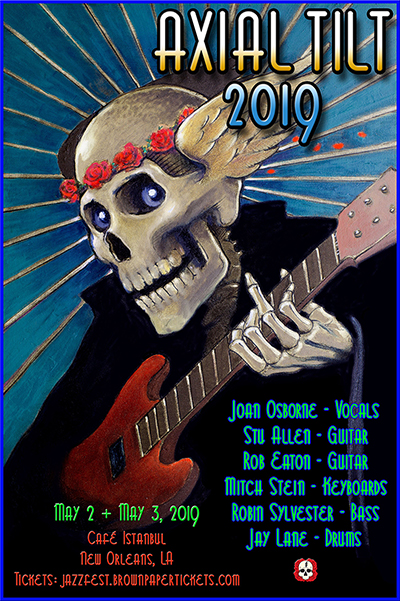 DelFest is held at the beautiful Allegany County Fairgrounds in Cumberland, MD (2.5 hrs from Baltimore and DC). Come experience: world-class artists in one-of-a-kind collaborations, loads of special guest sit-ins, intimate appearances at unique “playshops”, DelFest Academy (three days of instruction prior to the festival by the best in bluegrass), epic late night shows, craft brews, an arts and crafts fair, a great family-friendly vibe that can’t be beat, and more! 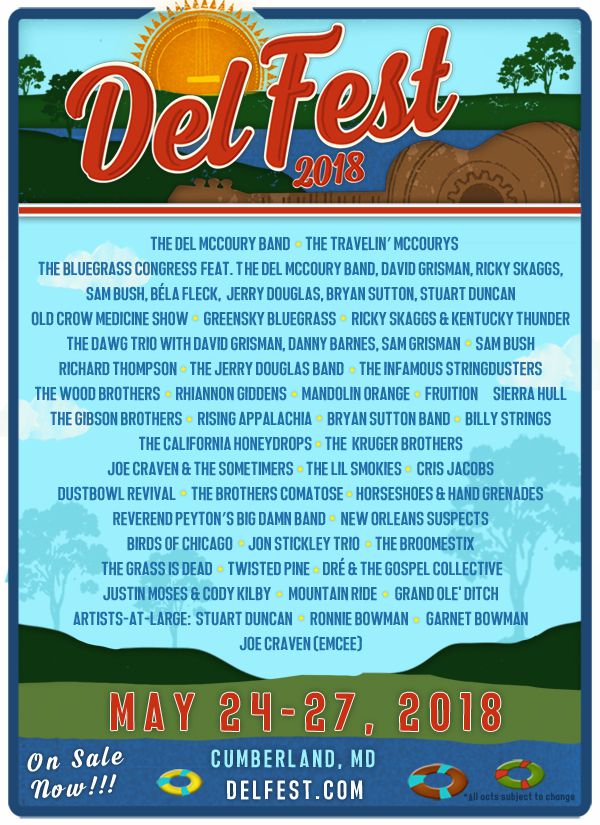 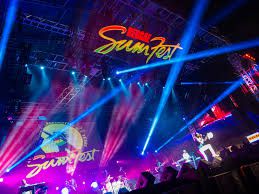 In 2016, DownSound Entertainment, headed by Jamaican based music and media entrepreneur, Joseph Bogdanovich, purchased Reggae Sumfest from Summerfest Productions. The mission of Bogdanovich and his DownSound Entertainment Team was to turn Reggae Sumfest into a global media and festival property, taking authentic Jamaican music and culture to the world…and promoting what many term, “Brand Jamaica” to the world. Many predicted the 2016 edition of Reggae Sumfest would not do well under the new stewardship…but the exact opposite occurred…It set attendance and global streaming records. Bogdanovich and his DownSound Jamaica Team also brought in skilled global veterans in the media, festival, and concert business to help upgrade and modernize the festival into a top tier global property. They also sought to preserve the Jamaica roots and authenticity, and gave the festival renewed focus on Jamaican artists and culture with the mantra “Our Music Our Festival”. Also added, were cutting edge Video Live Streams in both HD Broadcast format and 360° Surround Video that were highly promoted for months globally, and streamed to the world on multiple media platforms. Viewership of the Live Streams ran into the hundreds of thousands of views from all over the world. Archival videos from Reggae Sumfest now number around 100,000 videos on Youtube, with views in the hundreds of millions. The festival itself was promoted months on end through well managed global digital campaigns that had huge global penetration in the tens of millions, hitting web traffic, searches, youtube, facebook, Reggae /Dancehall / Music / Lifestyle websites, and other platforms on a massive global scale. The mission….enhance and establish Reggae Sumfest as a truly global festival and media property presenting a world class authentic Jamaican musical and cultural experience.

For 2017, Bogdanovich and DownSound have made a presenting sponsorship partnership with Heineken / Red Stripe. Downsound Entertainment and Red Stripe have a global marketing program taking the Reggae Sumfest and Red Sripe brands to the world with true Jamaican authenticity and character. 2017 will also again feature cutting edge HD Broadcast and 360° live streaming highly promoted and distributed on multiple platforms all over the world. Bogdanovich and DownSound also partnered up with the Jamaica Tourist Board to take Reggae Sumfest to the world, and promote attendance and travel from all over the world. Soft drink giant Pepsi is also on board with a marketing partnership as well. 2017 is the first year of Reggae Sumfest launching a custom cutting edge international online ticketing platform with global ticketing. Initial response to this new ticketing platform was phenomenal, with fans from North America, Latin America, UK, Europe, Africa, Asia immediately buying tickets. The mission of making Reggae Sumfest a high value International Property providing an authentic Jamaican musical and cultural experience to the world seems to be well on its way around the world.

Fantastic Artist!! Singing Hit after Hit!!! From around the world Artist Subject to Change 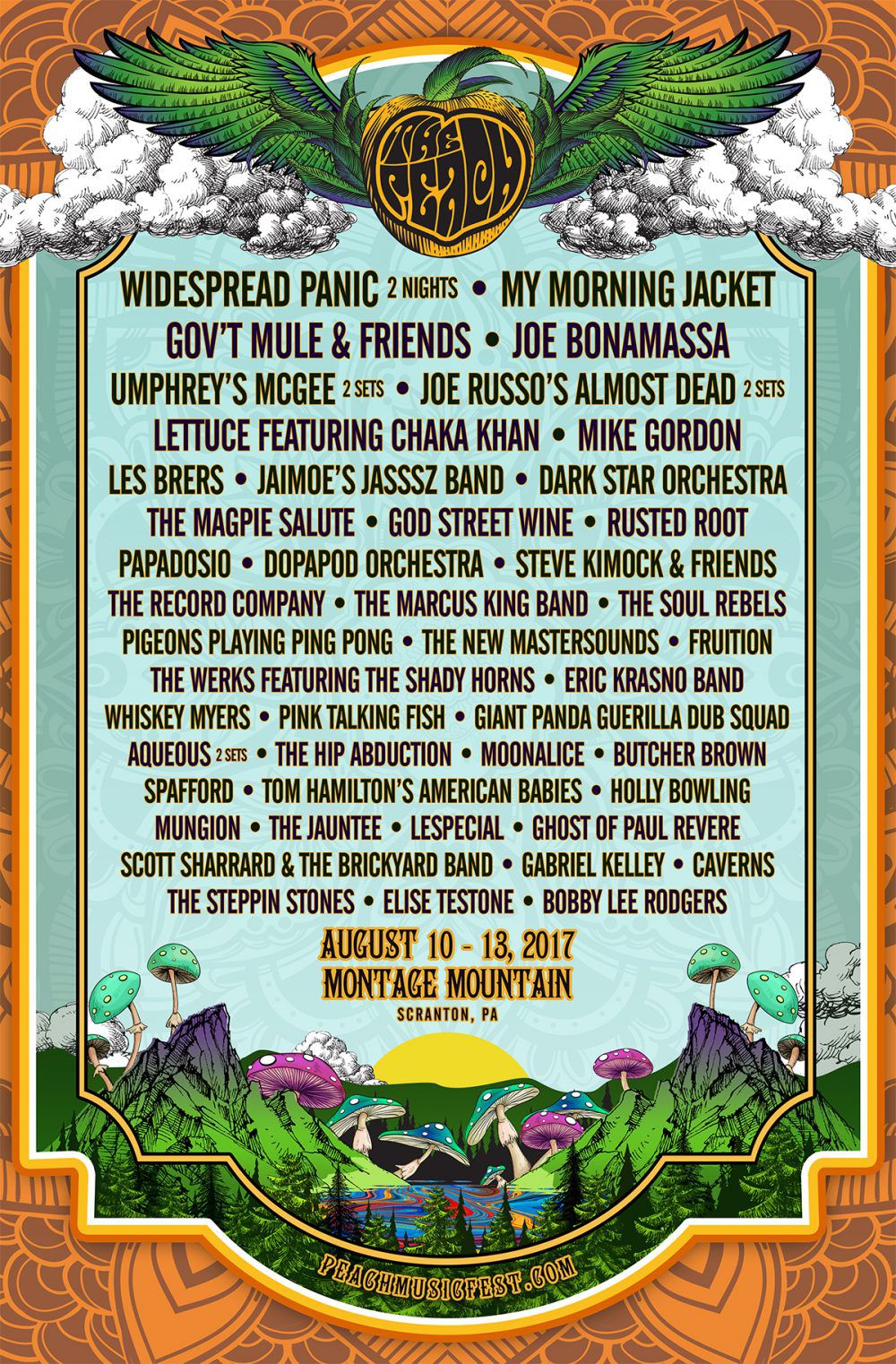 Performances from the hottest brand of rap and r&b to baton rouge, la river. Watch it streamed here at for a fantastic night with future and friends for the freebandz music festival. Sounds by dj exclusive and kool dj supamike. With the 1# album in the country. Be prepared for an explosive night. 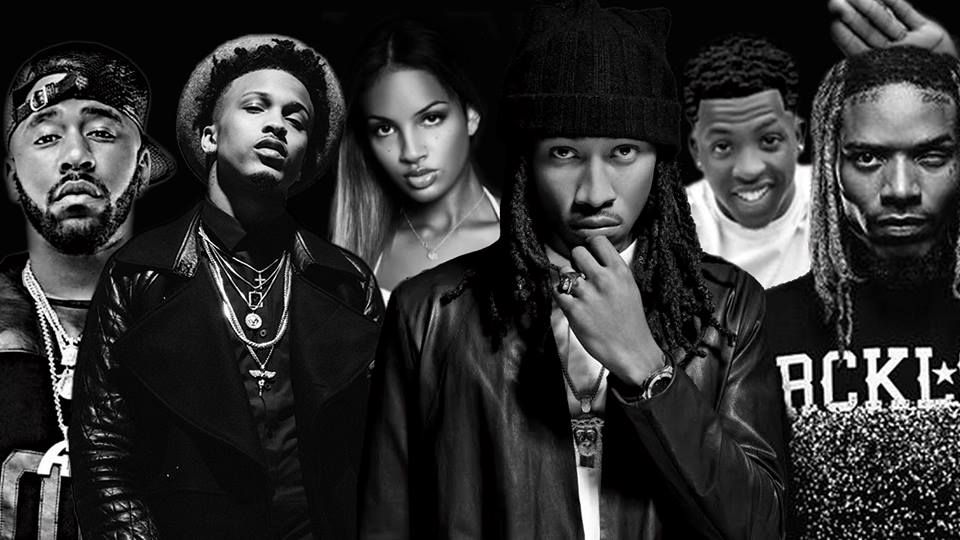